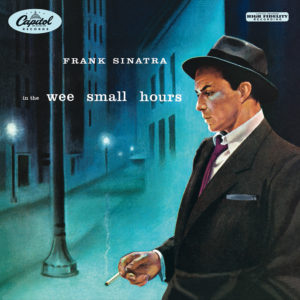 Are you in town for the holiday weekend?  Feeling blue?  Let’s grab lunch at Pink’s Hot Dogs in Hollywood and listen to Ol’ Blue Eyes on the way there.  Originally opened as a push cart on the corner of La Brea and Melrose in 1939, Pinks is now a Los Angeles institution.