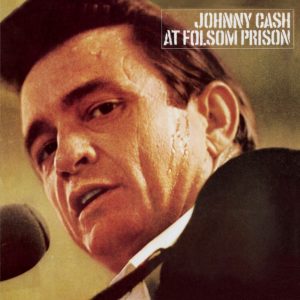 “At Folsom Prison was the album that turned many people on to Johnny Cash, especially those who were not previously big country music fans. That is because it is the quintessential Cash album, even 40 years after the fact. Very, very few live albums released over the course of pop history have been able to capture the emotional connection between artist and audience quite like At Folsom Prison. This is because Cash had lived the caged life, just like the men sitting before him. And while he may or may not have exactly condoned the behavior for which these inmates had landed themselves in Folsom, he certainly empathized with them on a level few artists of his caliber had done before this recording.”

Let’s attempt an escape from Room Escape Live’s “Prison Break” escape room.  Here’s their description: “You are sentenced to life in a maximum security prison. With all appeals denied, your only path to freedom is to escape. A sudden riot provides the perfect opportunity. The guards will take control of the unrest in 60 minutes. Can you use the elements in your cell to break free or will you and your cell mates spend the rest of your days behind bars?”

This ride costs $27 per person, which covers the price of the escape room.