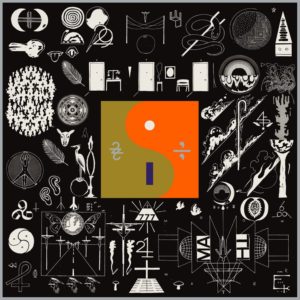 Via Pretty Much Amazing:

“The work, at first glance, presents itself as that evergreen career cliché: The Difficult Third Record. 22, A Million gurgles and brays. Songs randomly flicker in and out, suggesting headphone malfunctions. Vocal manipulations, usually in a pitched-up direction, abound… And yet, not since Kid A has an album so superb pushed away and pulled closer its audience, simultaneously and with such aplomb… Here is music — sacred yet profane, tuneful yet ruptured, lush yet stark — that’s meant to ring throughout a cathedral, or perhaps the photonegative of a grand, holy place. Otherworldliness is the lone constant that binds 22, A Million.”

Let’s celebrate the release of Bon Iver’s highly anticipated third album with a trip to Bottega Louie in Downtown LA for some sweet and savory treats.