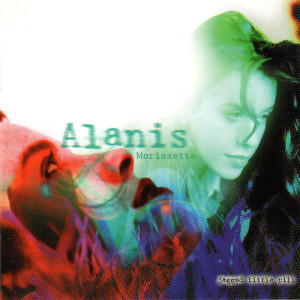 “Alanis Morissette’s U.S. debut album, Jagged Little Pill, was a cultural earthquake on par with Nirvana’s Nevermind when it was released in June 1995. Thanks to the slash-and-burn single “You Oughta Know,” the rhetoric-defying “Ironic,” and sanguine “Hand In My Pocket,” the former teen pop star from Ottawa, Canada, achieved radio and MTV saturation for the next several years. Three songs from the album reached the Top 10 of the Billboard Hot 100, while six songs hit the Top 30 of the Alternative charts (including three No. 1s). Jagged Little Pill was a sales juggernaut as well: In its first three years of release, the record sold a mind-boggling 13 million copies in the U.S. alone. The album eventually netted Morissette five Grammys—including one for Album Of The Year and one for Best Rock Song for “You Oughta Know”—and established her as an alternative music giant.”

Let’s head to Malibu Wines for an afternoon of picnicking and wine tasting at the crest of the Santa Monica Mountains.