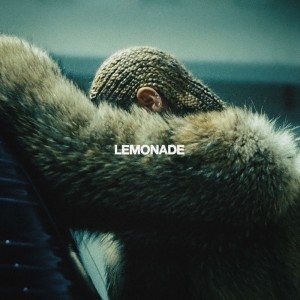 Via Pretty Much Amazing:

“The record Beyoncé has delivered is as impressive as its over-the-top premiere would suggest. Her wonderful 2013 self-titled album was just a warmup for Lemonade, a streamlined and unified work that somehow manages to be more musically ambitious and confident. Since 2011’s 4, she’s eschewed mammoth radio singles for grander, cohesive statements. Lemonade completes that creative journey. Beyoncé has officially pivoted into an album artist of the top order, one who happens to be a ridiculously famous pop star, more so than Madonna at her early-90s peak. It’s not that she downplays the importance of expertly crafted songs—Lemonade contains twelve of them, and they’re as tuneful as Destiny’s Child’s biggest hits—but they’re mere components in her larger vision. The album is Beyoncé’s preferred canvas, tracks are her brushstrokes. ”

We’ll grab some Lemonade.  We’ll take some swings at the batting cages.  We’ll partake in a few other Lemonade-themed activities.  Feel free to bring your Hot Sauce.