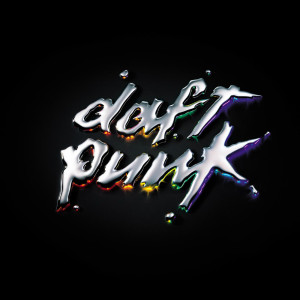 “This is where a couple silly French guys in robot getups became one of the most insidiously influential pop acts of the past decade. Daft Punk spawned a zillion vocoder-pop wannabes, and their 2006 Coachella appearance is ground zero for the recent EDM explosion if anything is. On Discovery, they simultaneously parodied and honored radio cheese from the Seventies and Eighties and came up with jams to heat up your boogie nights and massage your waterbed soul. “One More Time” is as fun as a stay at the “YMCA,” “Digital Love” gives Peter Frampton-style talk-box guitar a booster shot, “Aerodynamic” has astro-turf-shredding Van Halen guitar action and “Face to Face” (sung by New Jersey gospel-house wizard Todd “The God” Edwards) chops up ELO. As for “Harder, Better, Faster, Stronger,” apparently Kanye was a bit of a fan.”

Let’s try to solve our way out of one of LA’s Maze Rooms.  The goal is to escape the room in 60 minutes by working as a team to solve puzzles, explore clues, and use logic to find your way to freedom.  We’ll be doing the “Prison” room.

From the website: “Years have passed after being sentenced to life in prison. As you sit on cellblock A in a maximum-security prison you grow anxious for freedom. One day a riot breaks out in another section of the prison. While the guards are preoccupied you and your cellmates take this opportunity to finally escape.”

The Maze Room costs $24 per person.