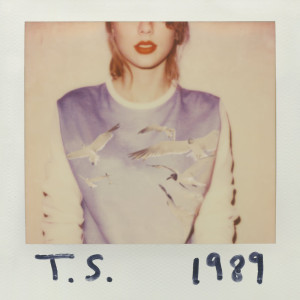 “The true appeal of 1989, in its perfect evocation of our hugest, most teenage feelings, isn’t the socio-political purity so many critics seem to begrudge Swift for failing to embody, its an aesthetic purity—the purity of feeling, the life-affirming way pop music like hers can force us to drop our pretenses of sophistication for the length of an album and feel on a visceral, unfiltered level. Remember what that was like?”

Let’s shake 2014 off by grabbing drinks at The Woods in Hollywood.  Even though we’ll probably stay out too late, we’ll be out of The Woods before you know it.