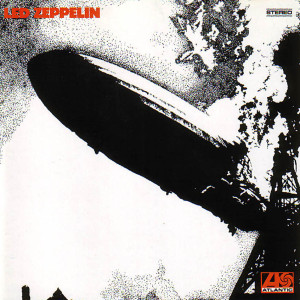 The initial reaction to Led Zeppelin’s debut album was mixed.  Rolling Stone famously described it as a pale imitation of work from artists like Cream and Jimi Hendrix.  The band was also routinely accused by various sources of poaching ideas from other artists.  Yet in 2012, Rolling Stone listed Led Zeppelin as the 29th best album of all time.  And despite all the debate over their origins, Led Zeppelin songs have largely stood the test of time.  So were the members of Led Zeppelin imitators or pioneers?

While some accusations of song stealing have their merit, it’s clear that Led Zeppelin brought something entirely new to the table.  By standing on the shoulders of giants, they made things sound gigantic.  Rock music never sounded so heavy… or so good.  Impeccable musicianship, acute attention to detail, and inventive production – those are the attributes that shaped the band’s legacy.  Led Zeppelin would go on to make more ambitious and influential records later in their career, but their debut was a game changer and set the standard for what rock music would sound like for decades.

Let’s trek to Randy’s Donuts in Inglewood for some confectionery perfection.