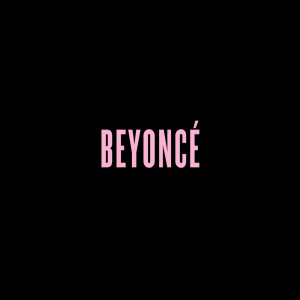 The best pop record of 2013 came out of nowhere.  Now it’s everywhere.  A surprise release in December, Beyoncé’s impressive and versatile fifth studio album has something for everyone – left field stylistic flourishes for aesthetes, dance floor anthems for those out on the town, and steamy bedroom ballads for those underneath the sheets.  Despite the fact that over forty individuals were involved in the writing and producing of the album’s fourteen tracks, the final product is a singular, cohesive collection of post-dubstep R&B reflections on marriage, motherhood, and female empowerment.  Also, sex.  There’s a lot of songs about sex.  It’s Beyoncé’s boldest artistic statement yet and it further cements her status as one of this era’s most essential musical icons.

Let’s dance at Bootie LA, an all-mashup dance party in Echo Park, before they turn the lights out.  The theme this month is Aprilween – Halloween in April (so clever).  There’s a costume contest with cash prizes, so make sure to consider dressing up.

Tickets for Bootie LA cost $10.  They can be purchased on the night of the event or in advance here.  (Warning: Online purchases include service fees)